The Most Environmental-Friendly Cryptocurrency - Chia October 25, 2021 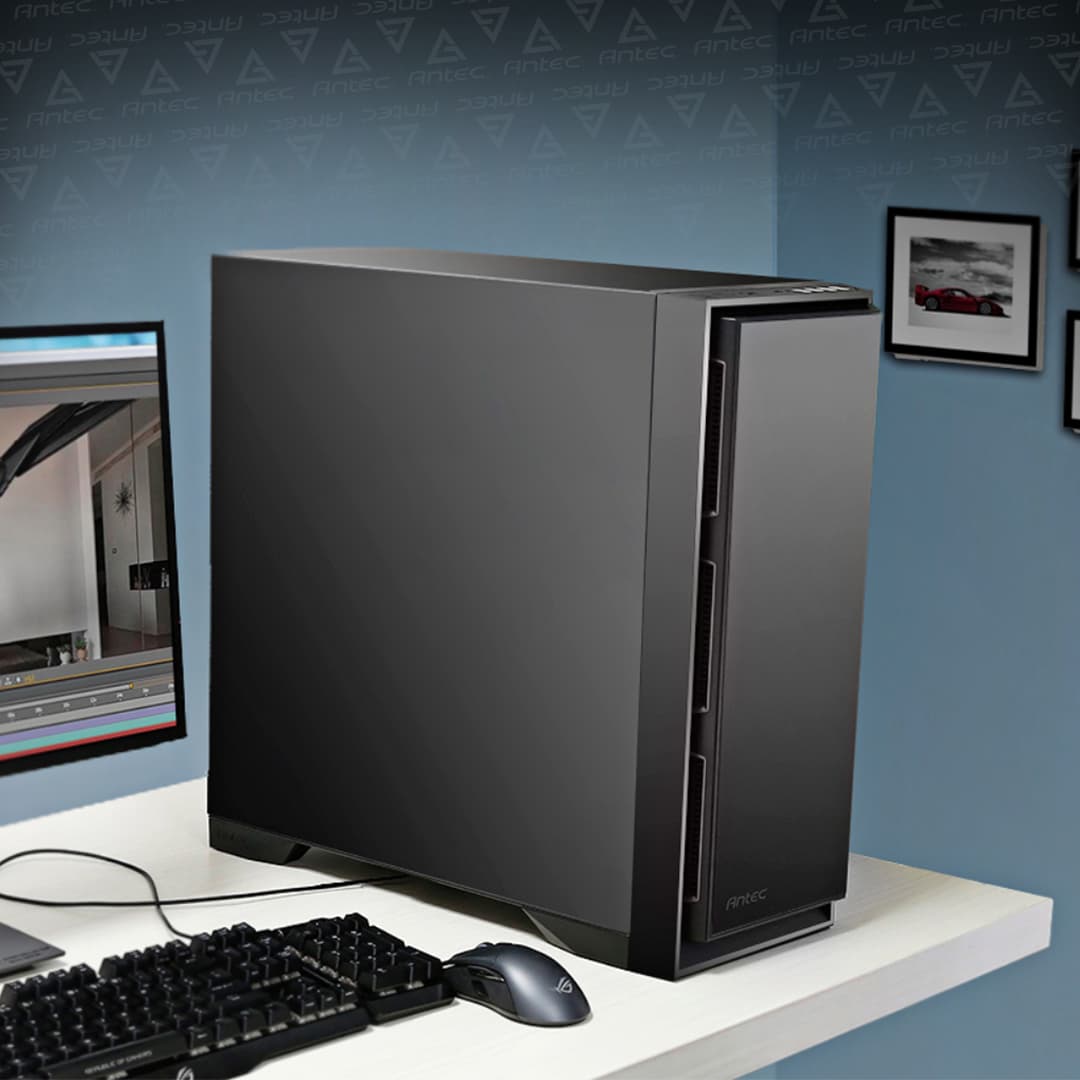 You may wonder why we cannot get a hard drive in recent days. It is because of the new cryptocurrency, Chia. Chia Cryptocurrency(XCH) calls itself the "green cryptocurrency." The Chia blockchain consumes plenty of storage. After you decide to start doing Chia mining, you will also need a good PC case for chia mining hard drives.

The History of Chia

The Chia Network was founded in 2017 by American computer programmer Bram Cohen. Chia doesn't depend on computing power and electric power but relies on the “unused hard drives." Since it doesn't need the computing power, its power-consuming is much lower than bitcoin. However, it also led to shortages and an increase in the price of Hard disk drives (HDD) and Solid-state drives (SSD). a Taiwanese electronics manufacturing company estimated that SSD prices will rise by 10% in 2021 as a result of Chia.

The process of Chia crypto mining doesn't not only rely on hard drives. Users of the Chia blockchain will "seed" unused space on their hard disk drive by installing software that stores a collection of cryptographic numbers on the disk into "plots." These users are called "farmers." When the blockchain broadcasts a challenge for the next block, farmers can scan their plots to see if they have the hash that is closest to the challenge. A farmer's probability of winning a block is the percentage of the total space that a farmer has compared to the entire network.

The Tools You Need

The Recommended PC Case for Mining

It usually requires 4 to 8 drive bays for the Chia farming setup. Therefore, we highly recommend the following standard mid-tower case for Chia farming. 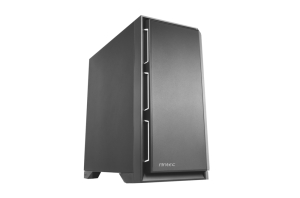