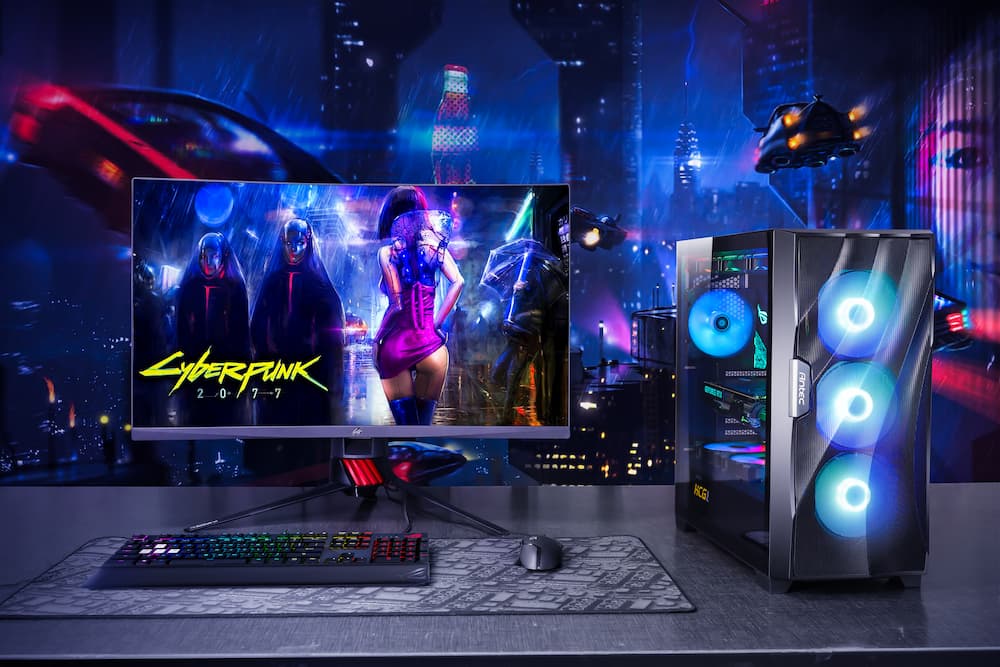 It takes more than 180 days for PlayStation complaints to hear about the update of Cyberpunk 2077, which will finally return to PlayStation on June 21. Unfortunately, it has been through huge loss of players during this period. Maybe you have quit this game and removed it from your PC. But that's okay. We will introduce three different Cyberpunk 2077 case mods to call up your memories of playing it.

Being Removed from PlayStation Store

Even though the launch of Cyberpunk 2077 has broken many records, but the console version is a huge disaster. Hundreds of bugs make players suffer from the gaming experience. Sony even removed it from the PlayStation Store due to the massive PlayStation complaints about the game's performance. After a half-year of bugs fixed, Cyberpunk 2077 will return to PlayStation on June 21.

On launch day, Cyberpunk 2077 drawn in more than one million concurrent Steam players. However, it only took a month for it to lose 79 percent of players. It is a fact that the boom of Cyberpunk 2077 has declined quickly. Maybe most of you have stopped playing this game several months ago.

3 Related Case Mods to Call Up Your Memories

Nevertheless, we think most of you still have some good memories of this epic game. That's why we picked up 3 different Cyberpunk 2077 themed case mods to show you. We believe these case mods will call up memories of the gaming experience. 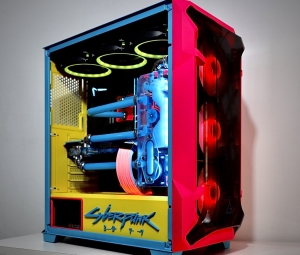 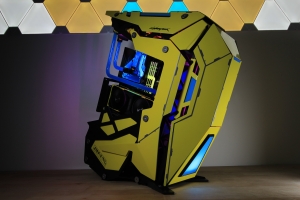 Mod by Greg AKA Phenom Design 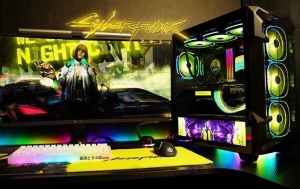